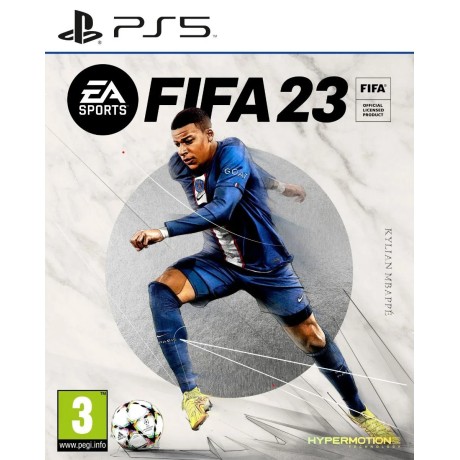 EA SPORTS™ FIFA 23 brings even more of the action and realism of football to the pitch in The World’s Game, with advances in HyperMotion2 Technology driven by twice as much real-world motion capture helping to create more true football animation than ever before in every match. Play the biggest tournaments in football with both the men’s and women’s FIFA World Cup™ coming to FIFA 23 during the season, play as women’s club teams – powered by dedicated HyperMotion2 animation – for the first time ever, plus enjoy cross-play features that make it easier to play against friends. Enjoy a new way to play and build your dream squad in FIFA Ultimate Team™ with FUT Moments and a revamped Chemistry system, or live out your football dreams in Career Mode as you define your personality as a player and manage as some of football’s most famous names. In VOLTA FOOTBALL and Pro Clubs, bring more personality to the pitch with new levels of customisation and enhanced street and stadium gameplay. However you play, experience The World’s Game with over 19,000 players, 700+ teams, 100+ stadiums, and over 30 leagues - including the UEFA Champions League, Premier League, new Barclays FA Women’s Super League and France D1 Arkema with unrivalled authenticity in FIFA 23. 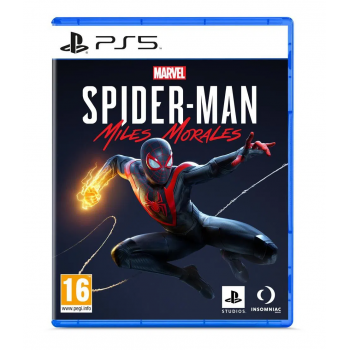 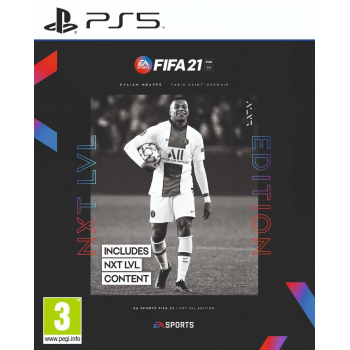 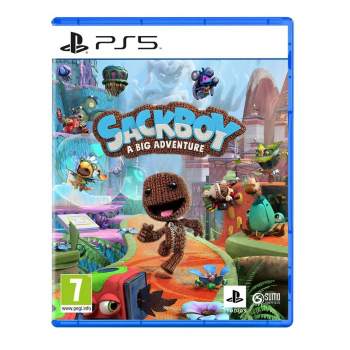 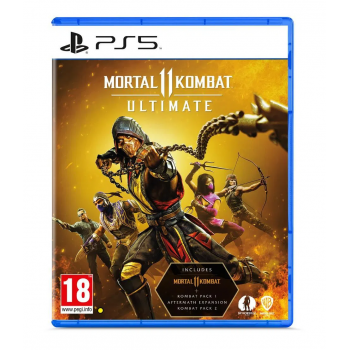 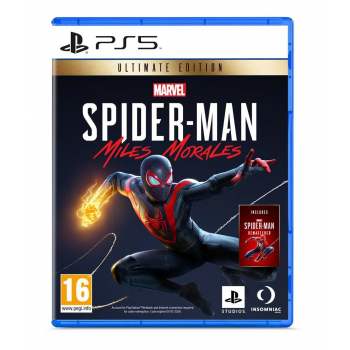 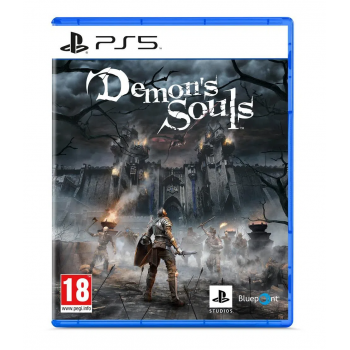 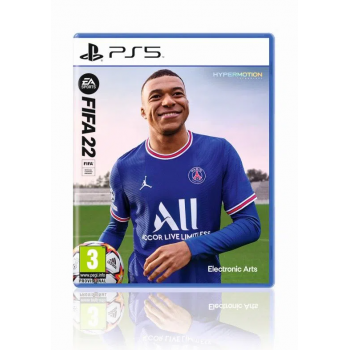 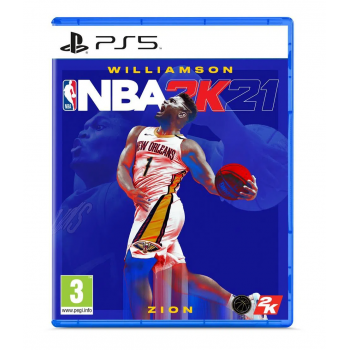